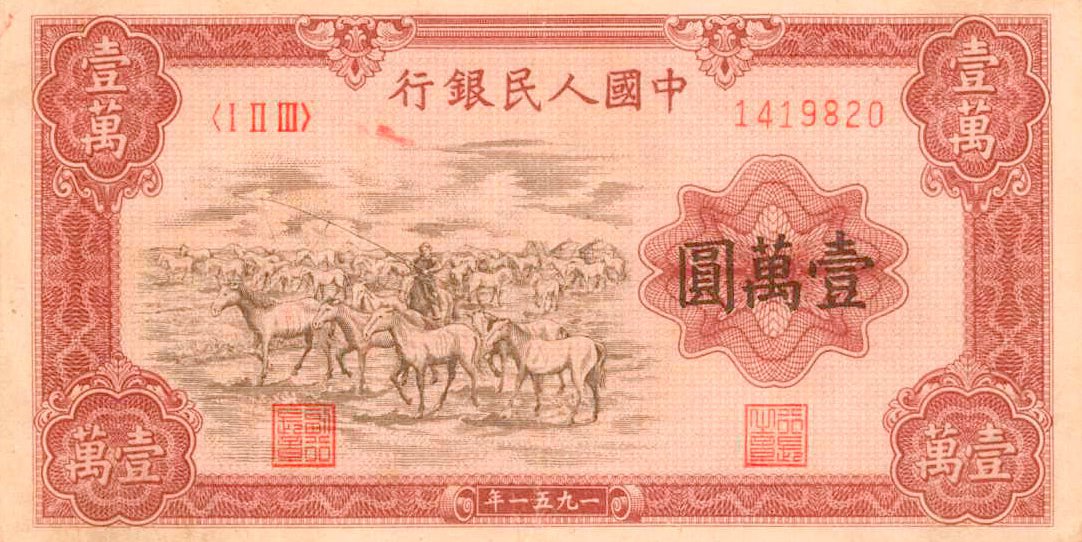 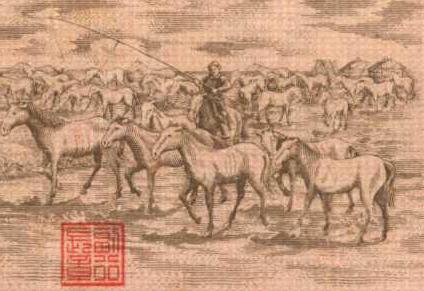 "The 858Aa pick is considered the rarest type of all the renminbis of the first series of 1951 (RMB). According to the census of the 2013 catalog of the collection of banknotes of the People's Republic of China by Kang Yongjie, only 100 copies of this note would still exist.

This type was not even listed in the reference book on Chinese banknotes of Smith and Matravers, published in 1970.

Known as "racehorses", the 10,000 Yuan note was issued on May 17, 1951, and withdrawn on April 1, 1955. The main circulation area was the Inner Mongolia Autonomous Region, an area located in the region. from the northern border of Mongolia. The total population of the Inner Mongolia Autonomous Region in 1955 was just over 6 million. At the time, China had nearly 600 million inhabitants.

The reasons for the rarity of the 10,000 Yüan banknotes dating from 1951 are threefold:
First, the paper was of relatively poor quality. Secondly, its high face value makes it not hoarded. Indeed, 10,000 Yüan of the time would represent in the currency of today about $ 10,000. Third, the original print was probably very limited because Inner Mongolia accounted for only 1% of the country's population. The combination of these three factors has resulted in a very small population available to collectors today". 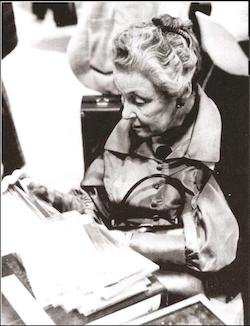 Heritage Auctions comment: "This example hails from one of the most prestigious banknote collections of all time, the Ruth W. Hill Collection. Mrs. Hill, or Mrs. Adolf B. Hill Jr. as she preferred to be addressed, was known as the "Grand Old Lady of Paper Money" and is Honorary Life Member #2 of the I.B.N.S. and was the first to have the honor of Honorary Director for Life. She has been the President of the IBNS (1979-81), and it has been said she once saved the IBNS from collapsing financially (mid 1960's). She was very philanthropic and took an interest in banknotes because her husband was a representative for a company that made specialty inks and dealt with the Bank of Mexico. Included with this lot is a photocopy of a page of the official ledger kept by the bank that received her collection upon her passing. On the page, is this note, with a listed catalog value of merely $200. Unfortunately for our bidders, this note will cost exponentially more than that in today's market. This is the same exact note that sold for over $199,000 to Chinese Art Collector James Liu, who has held onto it since. This piece was one of the treasures in Mrs. Hill's collection that truly exemplified what an extensive collector she was, and will likely find its place in a collection that rivals hers". From the Chinese Art Collection of James Liu. Ex. Ruth W. Hill Collection.