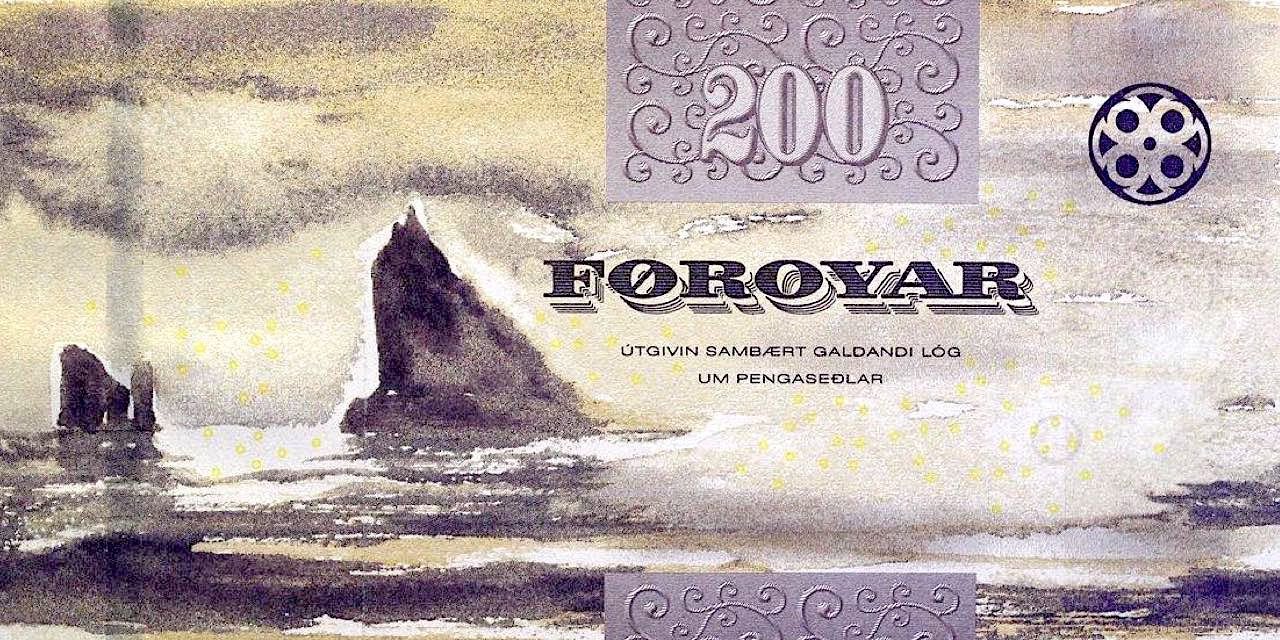 The stars of the Faeroe Islands

These notes have the particularity of having obtained the highest grade on the rating scale of the American grading company Paper Money Guaranty (PMG) by being graded at the ultimate coveted grade: “PMG 70 ★ EPQ” (1). This is the first time that we have seen almost all of the banknotes from the same issue of such exceptional quality on sale (only the 100 krónur Type 2003 (Ref. Pick: # 25, TBB: # 213) is missing, which is also on sale ... but only at the lower grade: "PMG 69 EPQ".

As much to say to you that this series will cause bitter bidding fights between the collectors of the whole world!

(1) “PMG 70 ★ EPQ”: The highest grade assigned. Notes must have no evidence of handling visible at 5x magnification. The margins and registration must appear centered to the unaided eye. Notes must qualify for the PMG Star () Designation to be graded 70. To find out more, Numizon enlightens you on grading: "Understand the scale of qualities!"

If you are interested, contact us, discover our prices and all the advantages of having your banknotes certified by PMG via our submission office located in the heart of Paris...